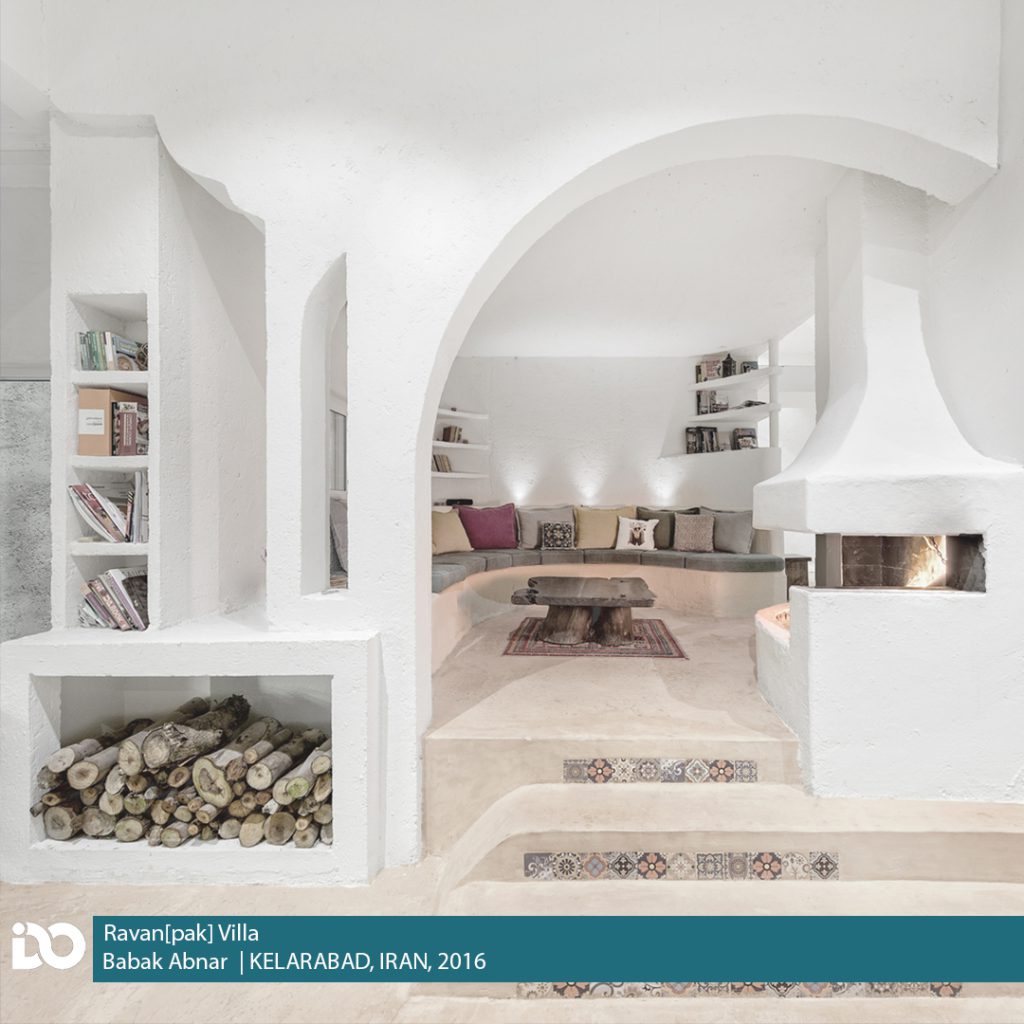 A dead villa, with vividly animated childhood memories which is located in the north of Iran by the Caspian Sea, was saved from unsustainable demolition and reconstruction and revived only by its inhabitant’s nostalgia and desires. It is a private residence situated within a gated family community surrounded by 3 other similar lots, in the town of Kelarabad. 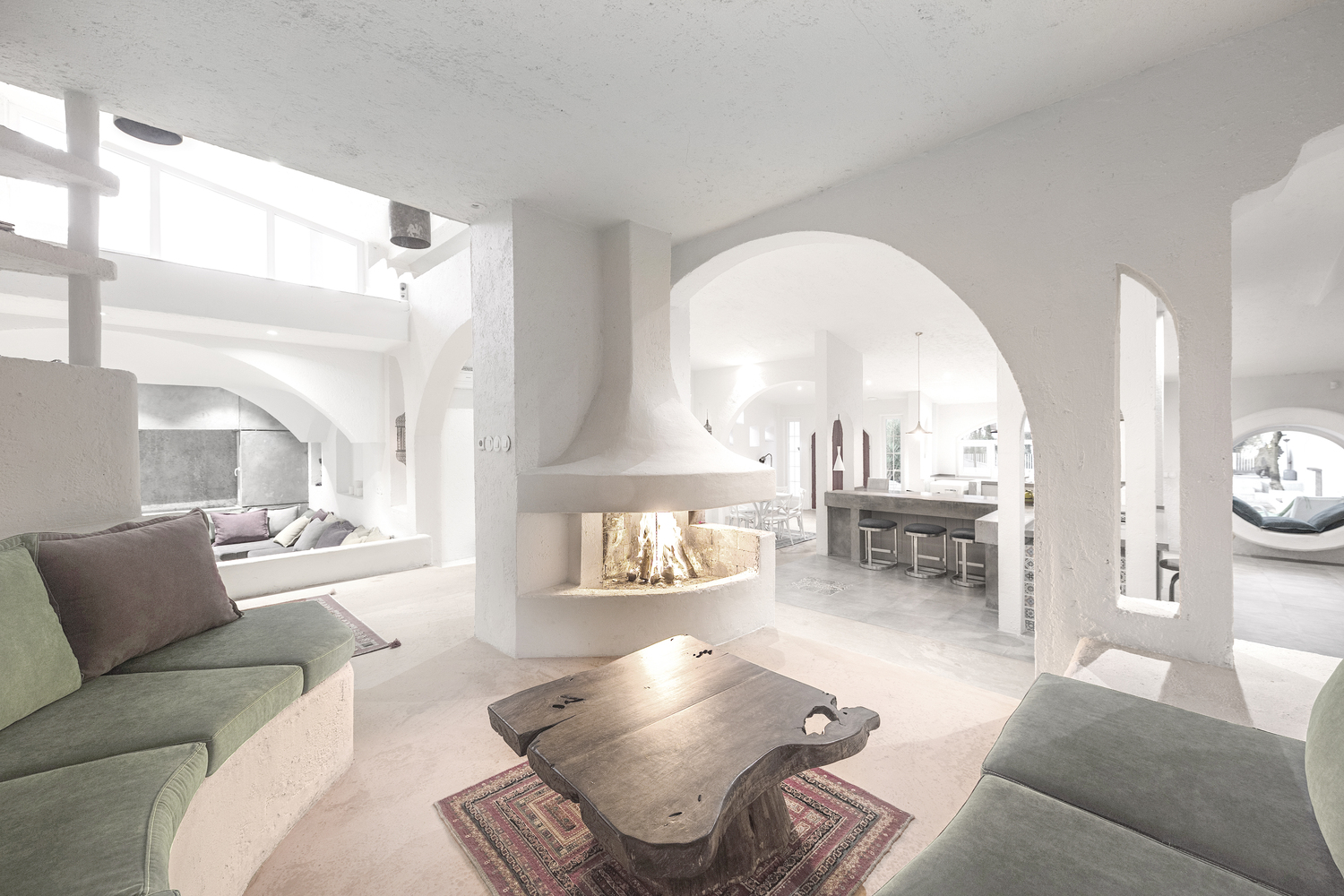 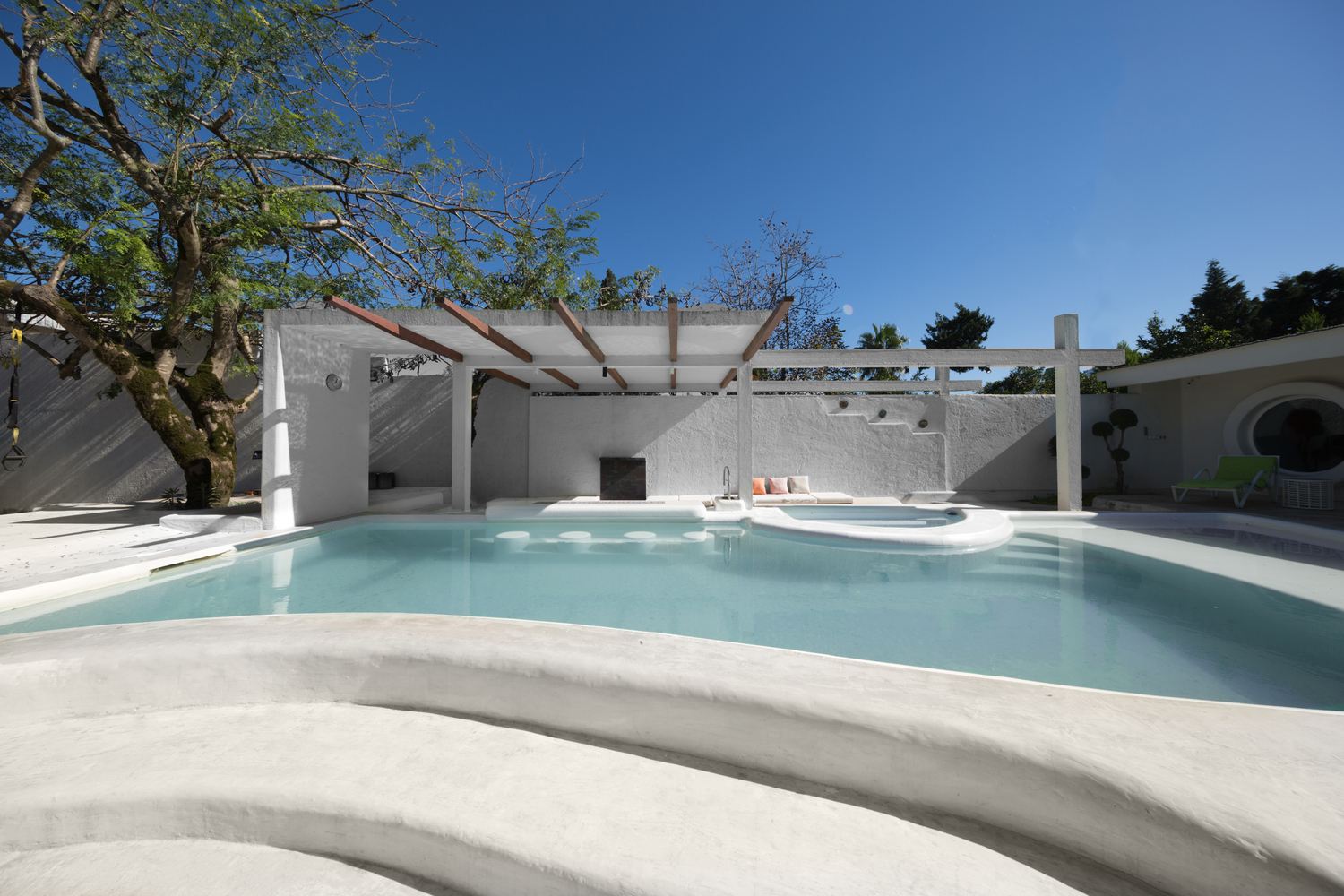 The design strategy in kept with the client’s desires in order to fully serve the users and not just to fulfill the will of an abstract entity design. This path is followed even to the extent of referring to other finished model projects around the world, curated by client when he was traveling or on internet search. But these architectural desires are conceived in accordance with the dominant building’s language and did not stem from architectural juggling, but rather it is a collage of memories and desires. On the other hand there were two design criteria:  to minimize demolition and to bring back the lost northern sense of space. 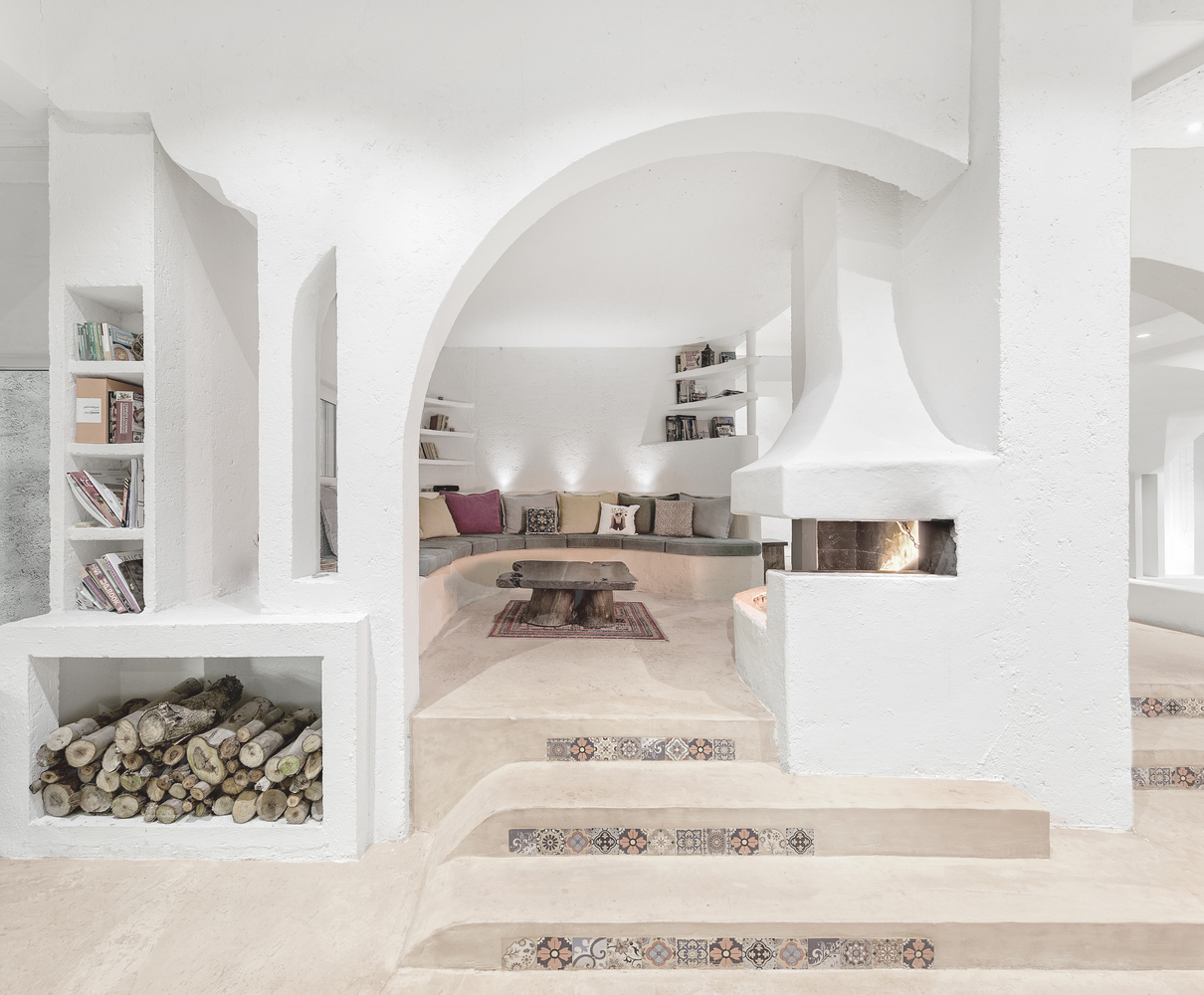 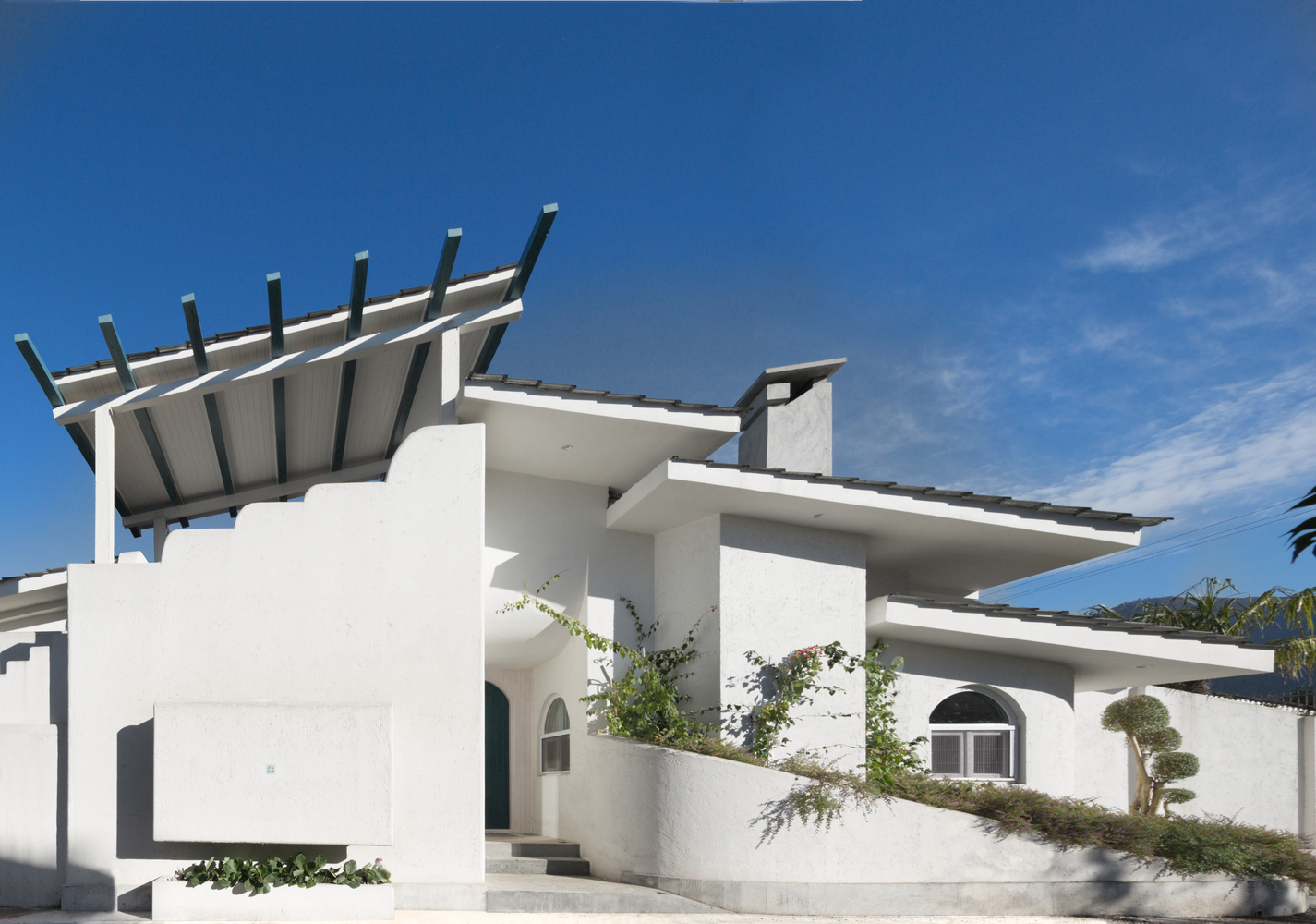 The existing building was disconnected from the immediate and broader context. It was a developers “conception” of architecture, with not much architectural significance. The building’s north-south and elongated orientation is disrupted by a loop-flow necessitating a mezzanine and a suspended walkway which acts as a bridge between indoors and outdoors, from a centralized position, rather privately and a balcony with a breathtaking Caspian Sea view is added. This space resembles the vernacular spatial typology of “kootam”, an outdoor shaded sleeping area during warm seasons. 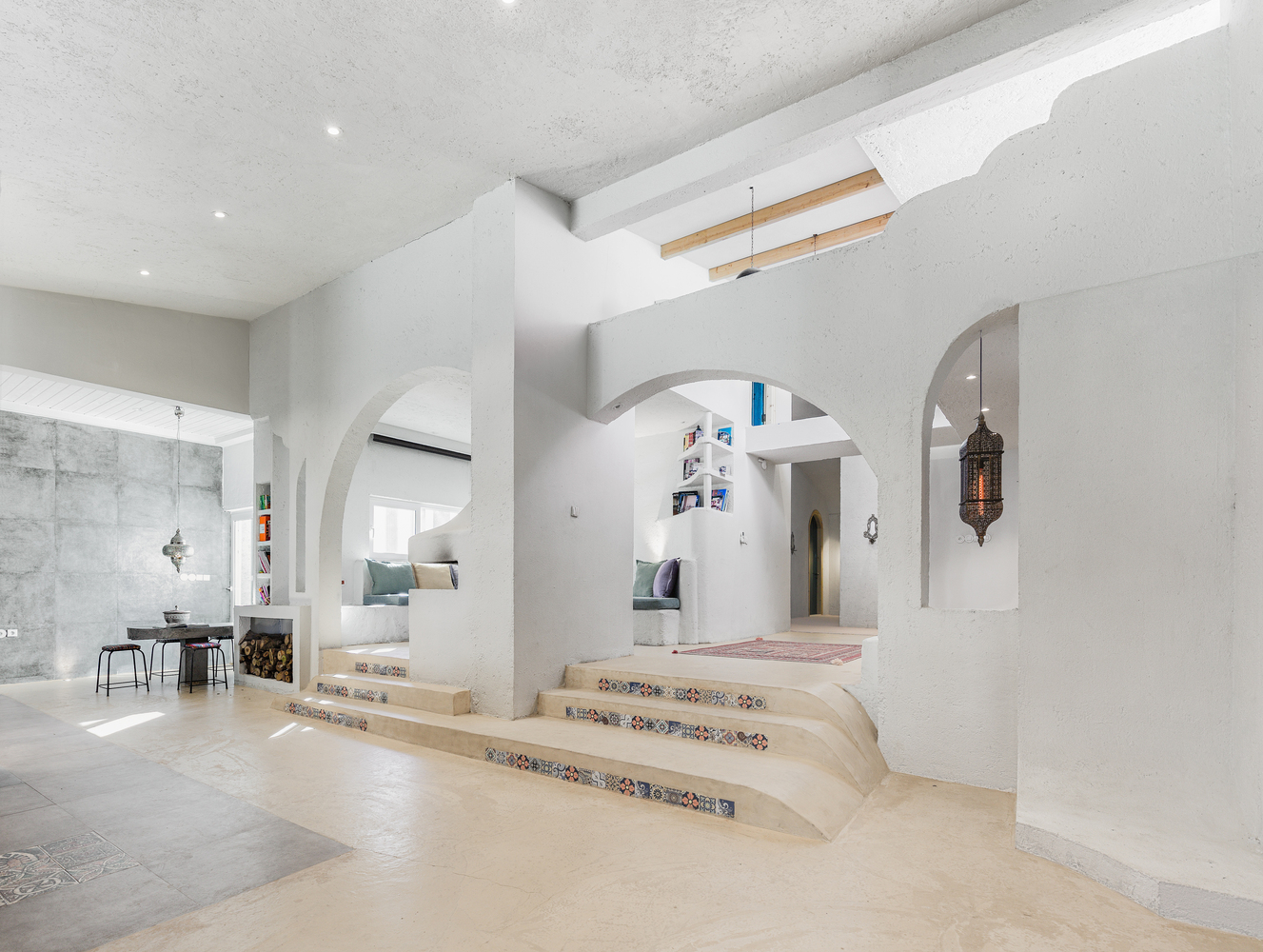 All of the existing spaces are rearticulated; a dominant extra-large kitchen replaces the usual large living room to be occupied for “introverted” social activities. This space is extended rather unconventionally due to the client’s passion for cooking and also an existing narrative which indicates that guests spend most of their time at the kitchen counters rather than in the living room. 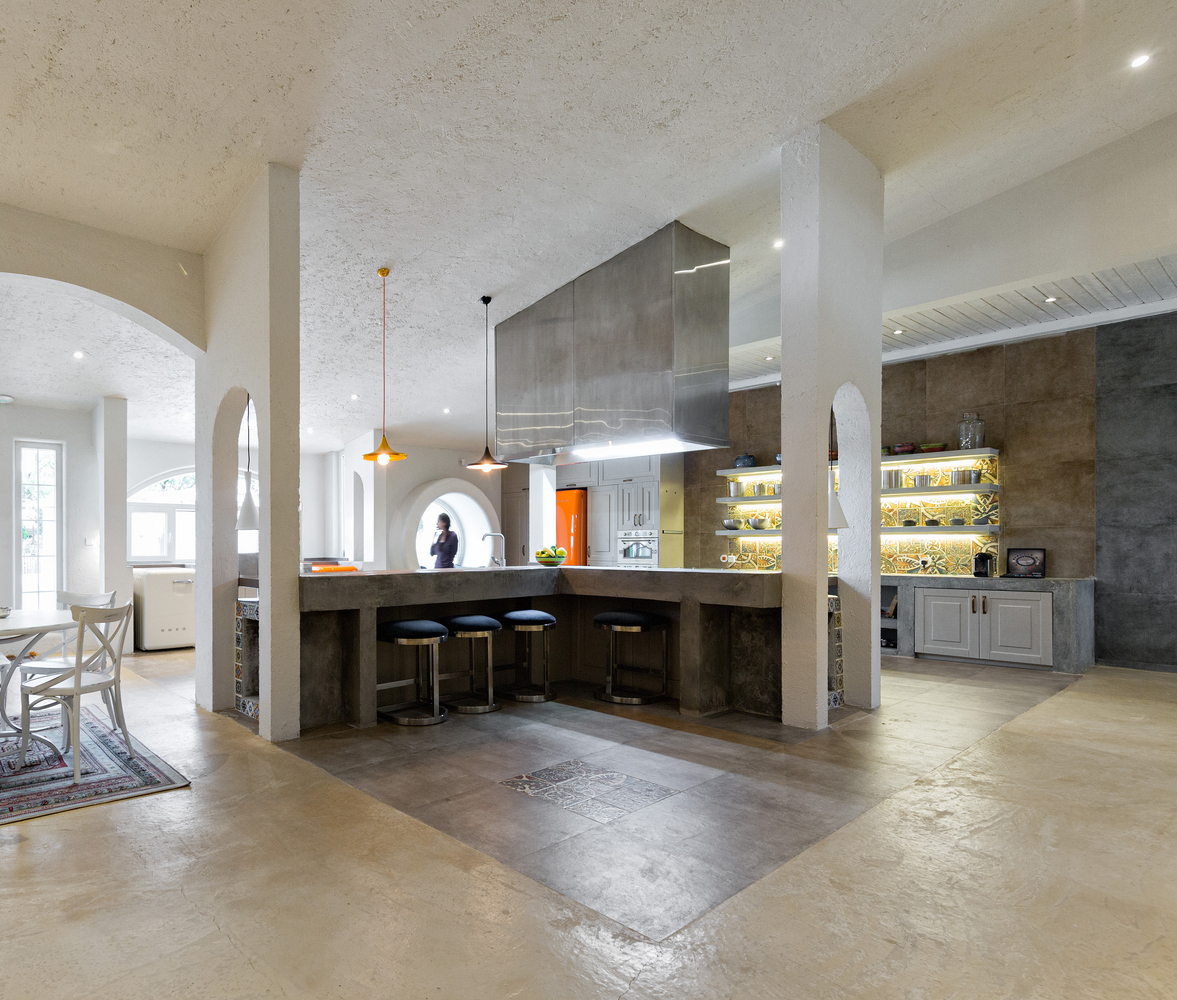 Some surfaces during the finishing process are deliberately left almost unfinished so that the builders hands can be traced visually, avoiding overworking for smoothness. Integration of surfaces of new exposed concrete, smooth renderings and concrete repairs is “playful”, in order to keep the actual state; old and new. There is some demolition but the debris is mostly reclaimed and glued together for furnishing. 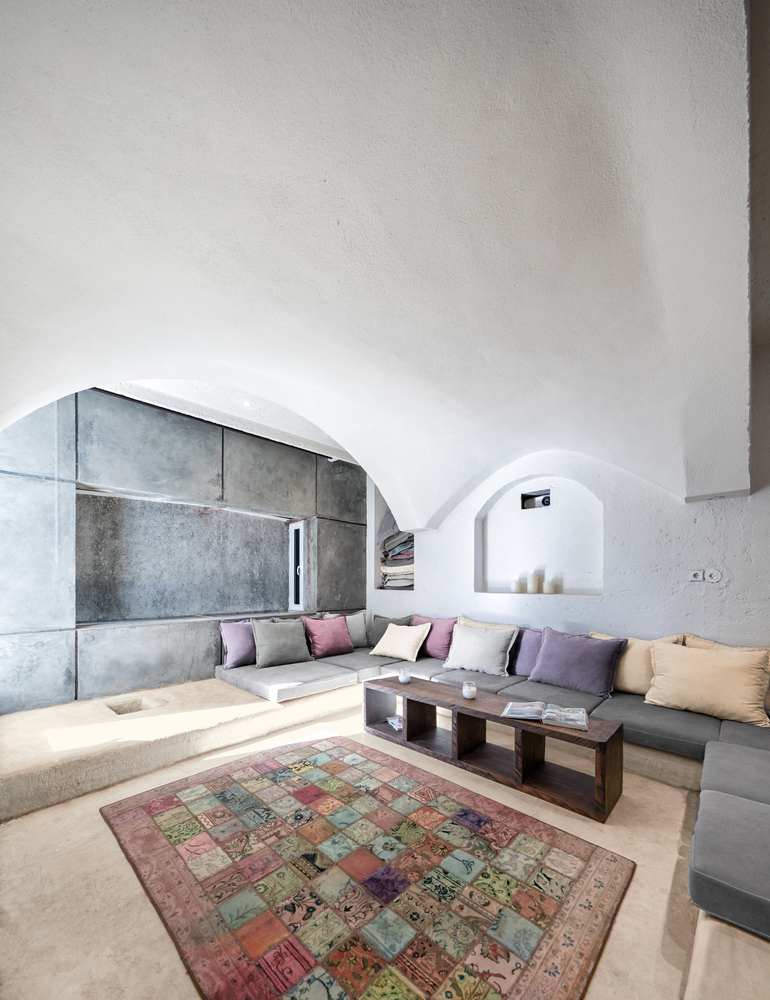 There is Home spa combined with the main bedroom separated by a transparent border. The nature is brought in here, rather privately. The space opens toward a small private garden and the tactile materials and natural elements like fire, water and light affect their calming presence here. 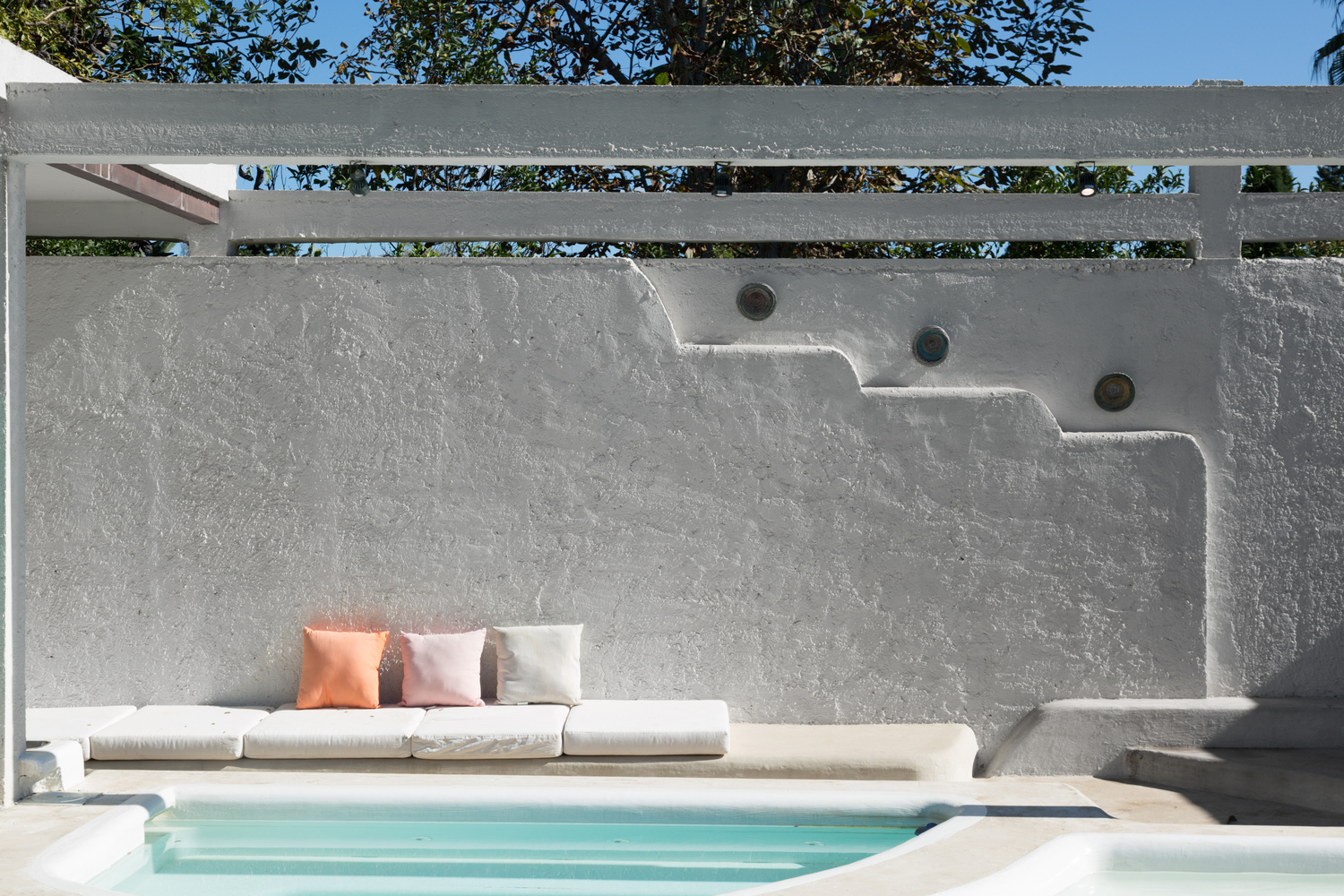 In this project the organic nature of the design process was a successful alternative way of practicing architecture. Here the decision making was not fully concluded until the construction was executed, meaning that we went back to the drawing board (computer) on site, to re-examine certain design decisions and re-sketched when necessary during the whole process. The key point was that the client was there and had been fully exploring the design options together with the architect at every step of the way. 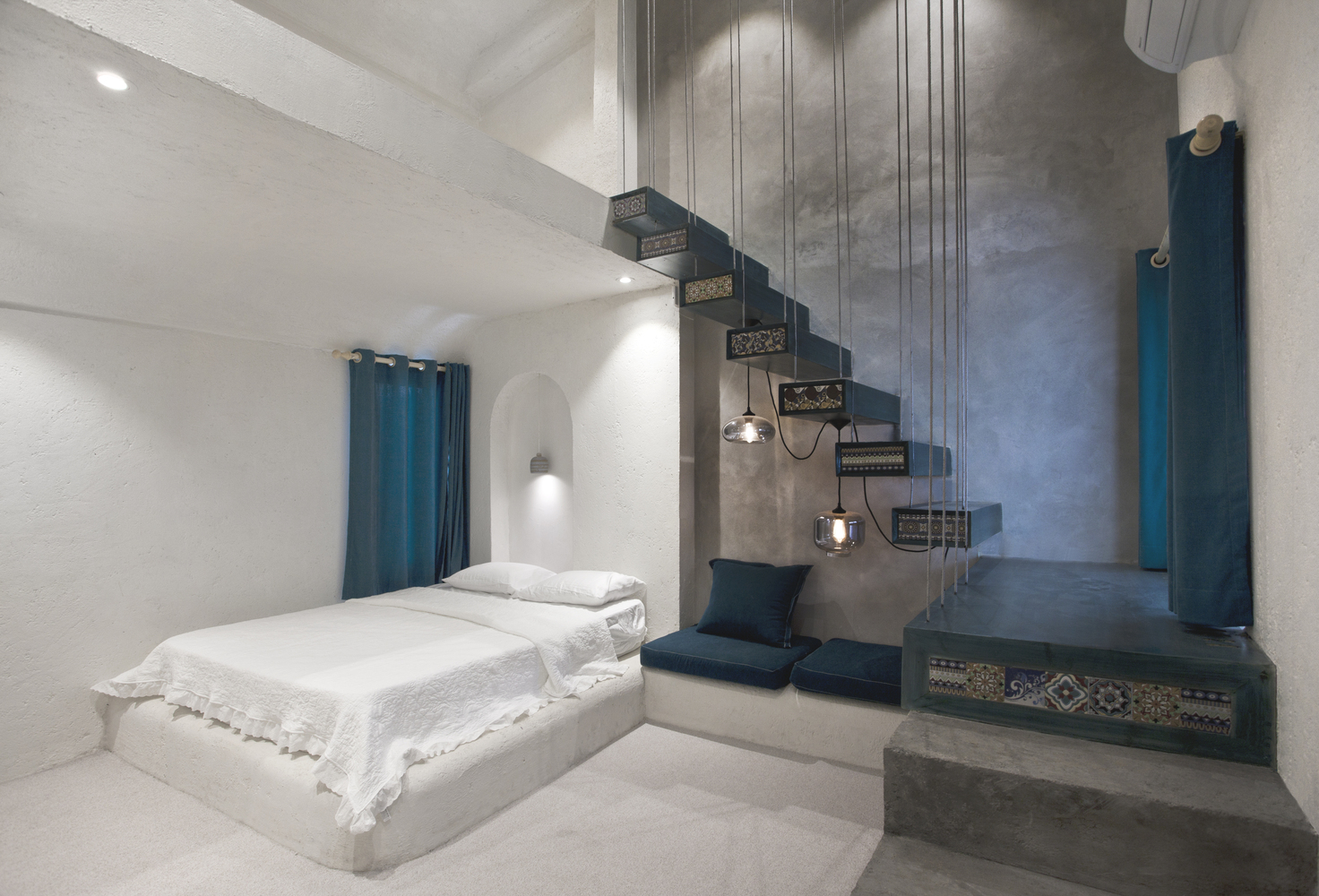 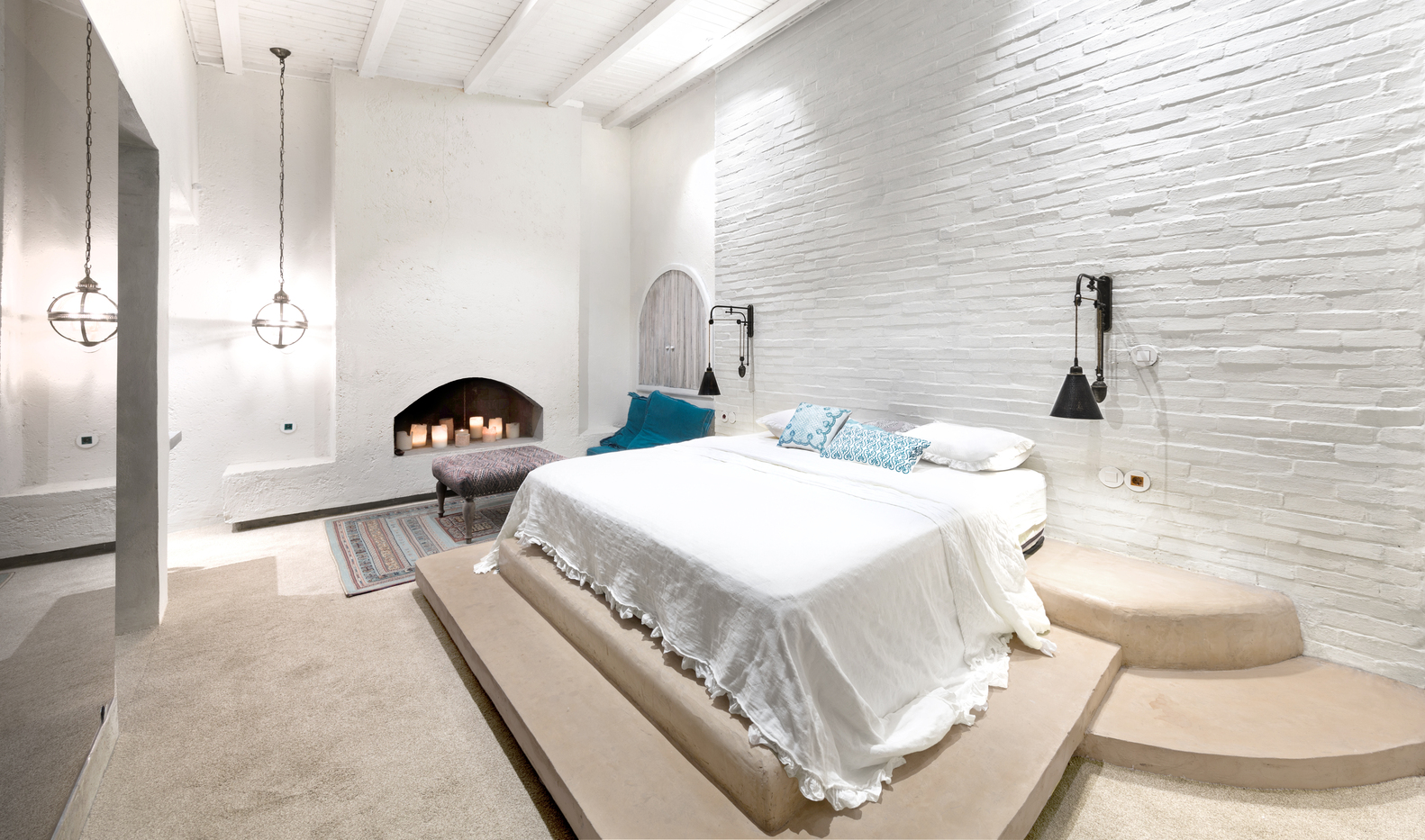 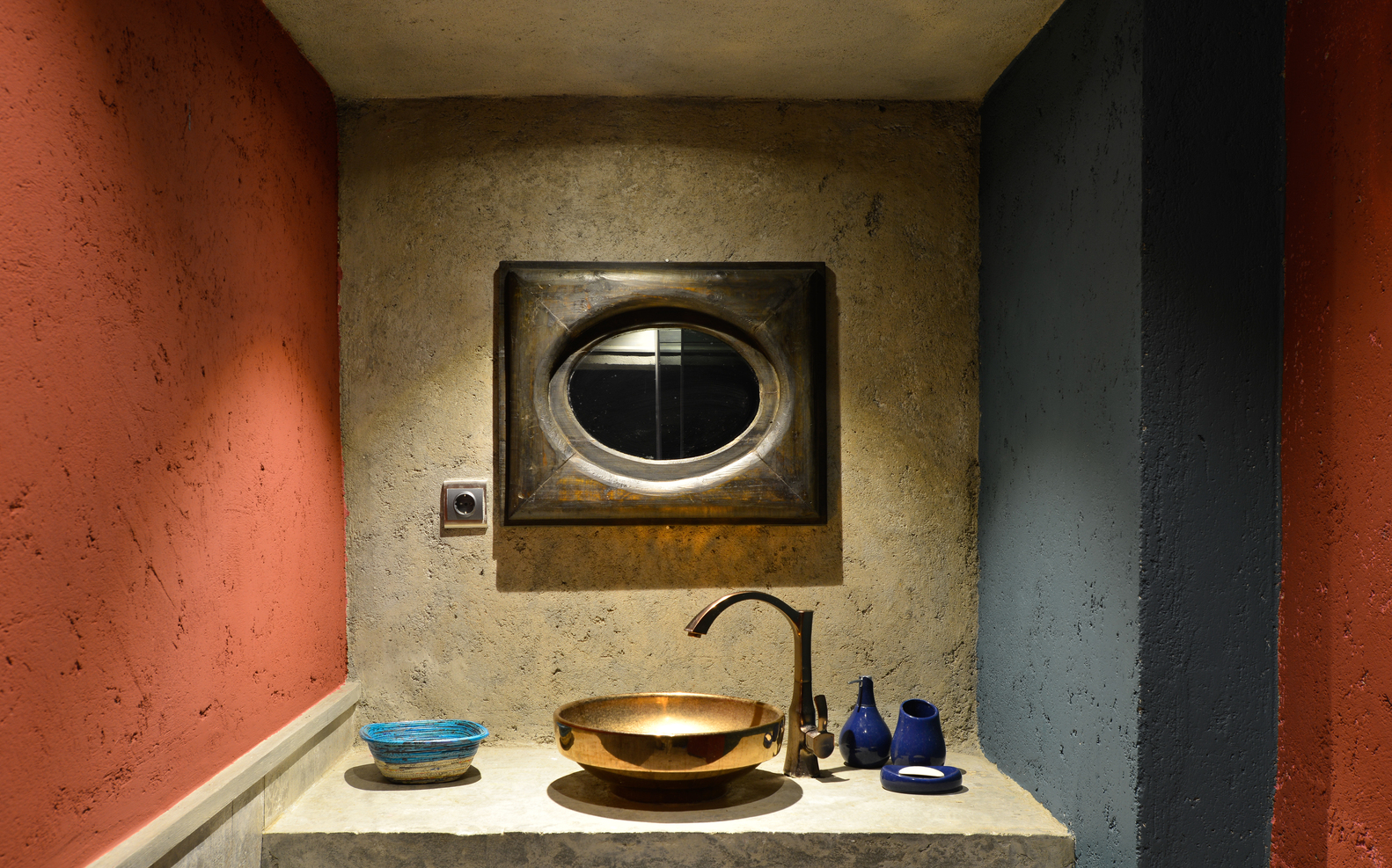